Travel the southwest United States. Visit the US states of Arkansas, Kentucky, Missouri, Oklahoma, and Tennessee.

Arkansas provides all the excellent outdoor activities anyone could desire. As far as the midwest goes there are many great destinations. Let Arkansas be yours. Arkansas is one of America’s most misspelled states, many incorrectly spell it Arkansaw, Arkinsaw, and even Arcinsaw are all common misspellings of this fine state. US President Bill Clinton was a Governor of Arkansas. 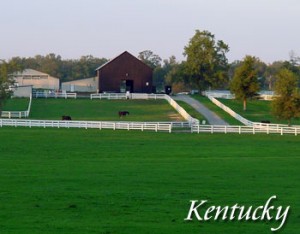 Whether you are visiting Louisville (pronounced Louahvul) on business or for pleasure, the River City will dazzle you with its blend of restored historic sites and chic new corporate buildings, arts, sports, and of course, racehorses. 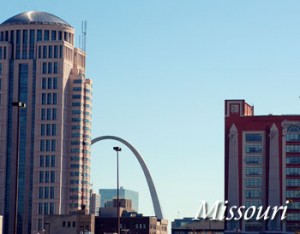 Lively St. Louis is a merry mélange of world-class cultural attractions, one-of-a-kind restaurants, and a melodic mix of music: blues, jazz, cabaret, symphony, opera. The birthplace of rock ‘n roll legend Chuck Berry offers more than music and restaurants – this US city is a cultural center for arts of all variety. 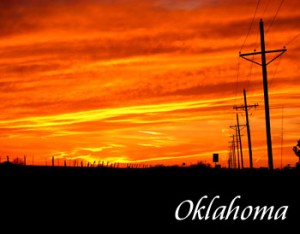 Tulsa is still reaping the benefits of rapid economic growth that began when drillers struck oil in Tulsa, the city’s growth and development increased significantly. The many parks and gardens around Tulsa not only make it a nice looking city, but they have also earned it the nickname “Green Country”. 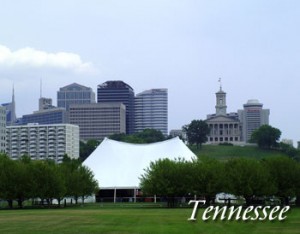 If you love music – especially Country Music, you’re definitely going to love Nashville! Although the city is rather spread out, lodging properties are concentrated in three main areas: East Nashville, which covers the Opryland (right) area; Midtown Nashville, near “Music Row”; and Downtown Nashville, which includes the financial and business district. 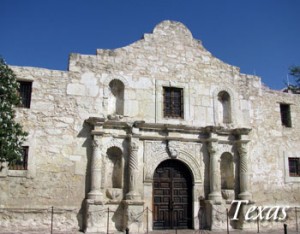 The Dallas Convention Center is host to thousands of visitors annually. This modern hotel/convention complex plays host to major conventions and meetings and brings millions of dollars into the Texas economy annually. 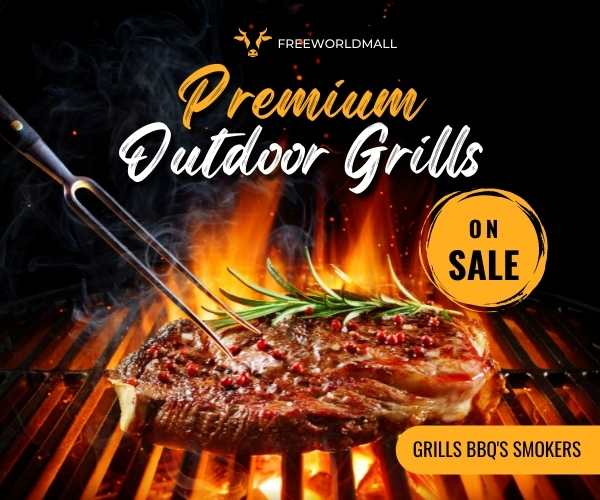